Mothering Sunday celebrates nurture
On Sunday 11 March, do join in the many different opportunities to give thanks for all that has been good in our nurture, and to rededicate our lives to the nurture of those around us. 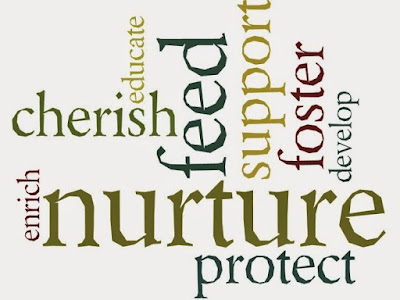 Another Rural Dean has been appointed
Shortly after being appointed as Canon Tim's successor, Pip Salmon has found a new job in the Midlands. His final service is 6.30pm Sunday 25 March at Emmanuel, Southill. Nick Clarke has now been appointed as rural dean, but do remember him in your prayers because he's got his hands full: rector of a large team, relatively new to the area, a team vicar short, and needing to find 20% space for the new role.

Candlemas figures inspired worship
Roxanne Moss first created the figures used at St Andrew, Preston from Advent Sunday to Candlemas. They were given a makeover by Carole Anders and her art group, and helped the worshipping community and visitors to journey through the Christchild's nurture until he was presented in the temple. 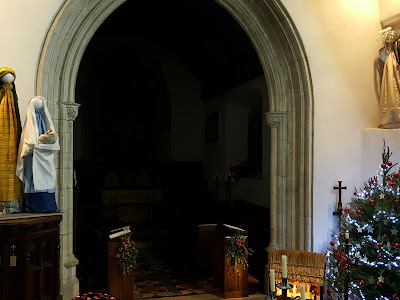 Deb Smith is moving to Bridport
Later this year she will pick up the challenge of leading the Bridport Team, and can look back on her time at Wyke Regis with Lanehouse with satisfaction. She successfully brought the two Churches together, while at the same time maintaining their distinctiveness.
Posted by Weymouth Ridgeway Rector at 09:18 No comments: